Bringing the user to the heart of a product 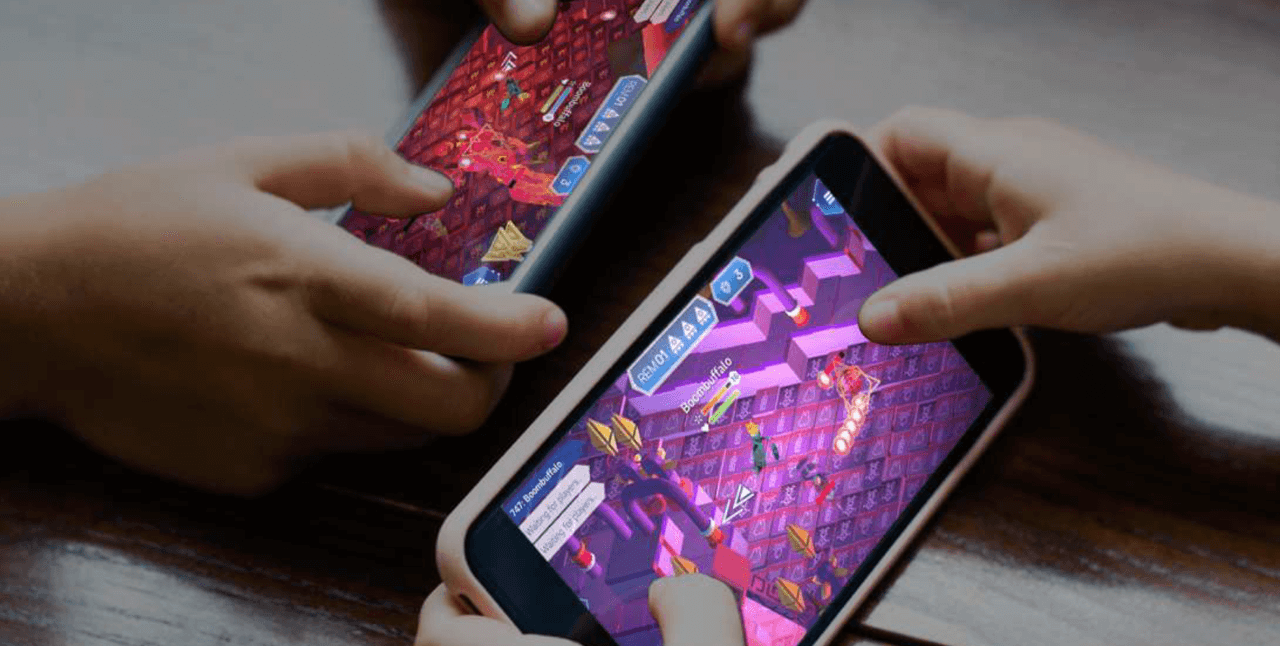 Whilst working at the BBC, I was brought in to lead the experience design of their first multiplayer game, Nightfall.  When I first joined the project, it had mainly been development led and there was concerns from senior stakeholders that the game wasn’t meeting user needs. Therefore, I knew my aim was to bring the user into the product and also bring it to the heart of the product.

What did our users need?

My first job was to understand the current state of play of the game. How did users play the game currently? What causes users pain? What brings them delight? What did users need from the game?

To answer these questions, I needed to test the game with users. I started to work closely with our user researcher to plan and run some usability sessions. Our sessions involved bringing in a group of our target audience (children from 12-15 years old), presenting them all with their own tablets and allowing them play the game. Whilst they played, we would prompt some questions, but our main job was to observe. We wanted to see and hear any frustrations, pick up on any moments of delight and let the children play as naturally as possible to gain real insights. From the very first sessions we started to observe some big pain points within the game, some of which blocked our users from being able to play the game at all. These were some great insights and we needed to present back to the team on what we had discovered. 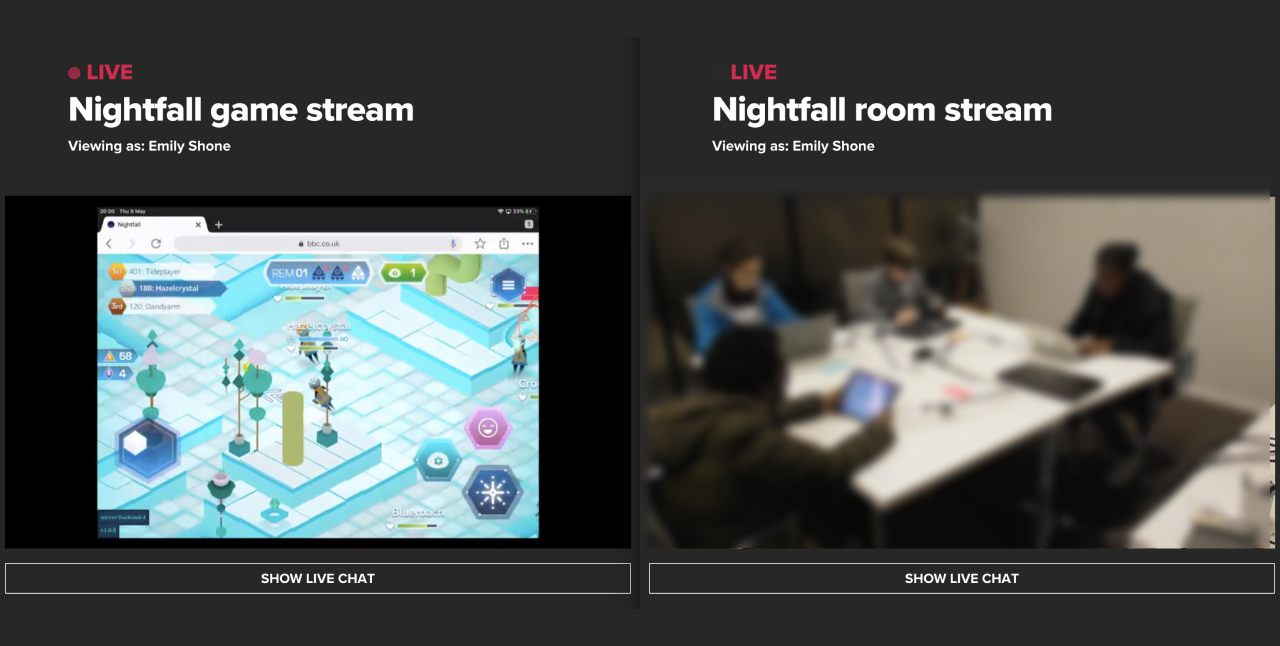 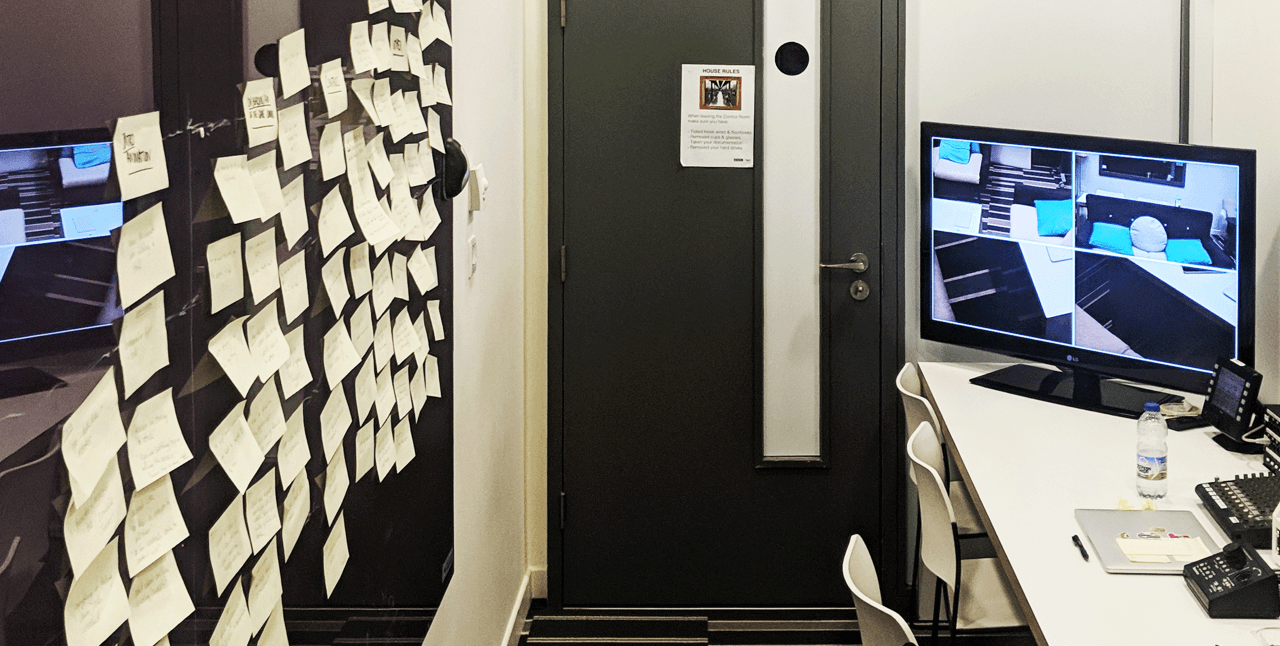 Communicating user needs to the team

As soon as we had finished one round of testing, we were onto the next, and so sharing the valuable insights and ideating on solutions as a team was something we hadn't put a lot of effort into. We simply collated our findings and recommendations and then shared them with the team in a document. However, I quickly realised this wasn't enough. Text on a page, even if backed up with quotes and user videos, wasn't getting the message through that the game had serious issues for its users. At this point, development of the game was continuing and non of our insights were being addressed, this meant that the more we tested, we got the same results - children still having issues playing. It was time to rethink how we shared our insights to ensure we implemented changes that would start to improve the users experience. I spoke with the senior product owner about some of the key issues our users were facing. He was shocked and he said he had been so focused on delivering the game, that how it was performing with users had taken a back seat. To help with this, I suggested that we put in weekly insights sessions, so he and the rest of the team could get timely updates on the latest round of testing and we could discuss as a collective what is the main priority to fix.

After each round of testing, I would bring the team together, provide printed packs of the report and would run through the key insights and key areas for improvement. After each insight session, I made sure we had a clear outcome of what would be iterated on to improve for the next round of testing. 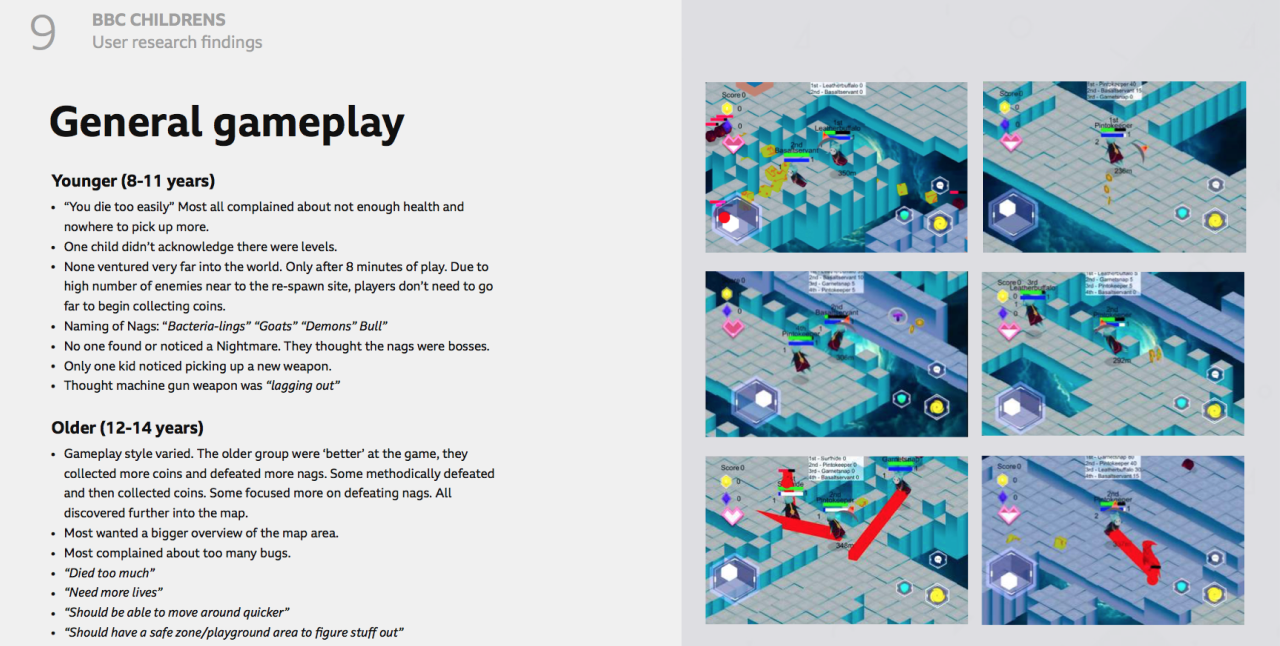 As we moved through the project, the game development started to include more changes and improvements that came from our insights. And through our iterative design approach and regular testing sessions, user needs started to become part of the project priority and most importantly the conversation.

This started to show in the results we would get from the rounds of testing. One of the key pain points we first discovered was users not understanding the aim of the game, which led to high levels of frustration. From demonstrating how frustrating this was for children, it became a priority to solve and focus on improving. From iteration on this area, we started to see huge improvements and enjoyment. 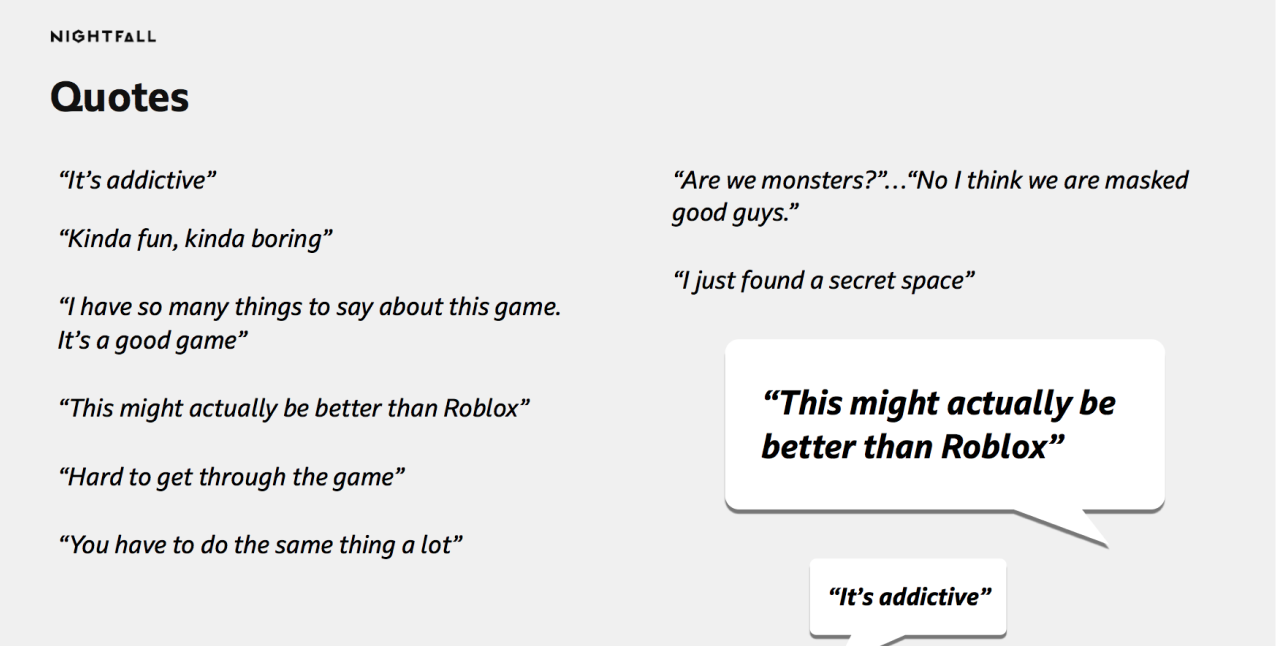 As everyone could now see the value of keeping users at the heart of our product, the whole team became involved in viewing testing sessions and inputing ideas for improvements. Decisions were made by validating with our users and continually striving to meeting user needs propelled the quality of our product. Everyone became invested in making this game awesome for its users. This led to a great improvement for our users, but it was also a great improvement for the team and other teams, who then changed their ways of working to follow us.