A great challenge in this game was communicating the educational learnings alongside instructing users on what they needed to do. The aim of the game is to find plants and animals that have been put in the wrong habitats and collect them to eventually take them back to their correct habitats. At first when children would enter the first level they would use the fun driving mechanics and move around the environment but not know they needed to tap on the plants or animals that were in the wrong environment. We added a progressive tutorial that informed the user at each stage what to do, which helped for that particular level.

However, with complex environments and children know knowing exactly what the environment was, we introduced a scanning system at the start of each level. This cycled through all the plants and animals in the area, whilst also informing the user where they were. This really helped children understand what the current environment was and which animals they needed to collect. In later levels these changed to question marks, adding a level of difficulty for users to figure out the plants and animals that shouldn't be there themselves. 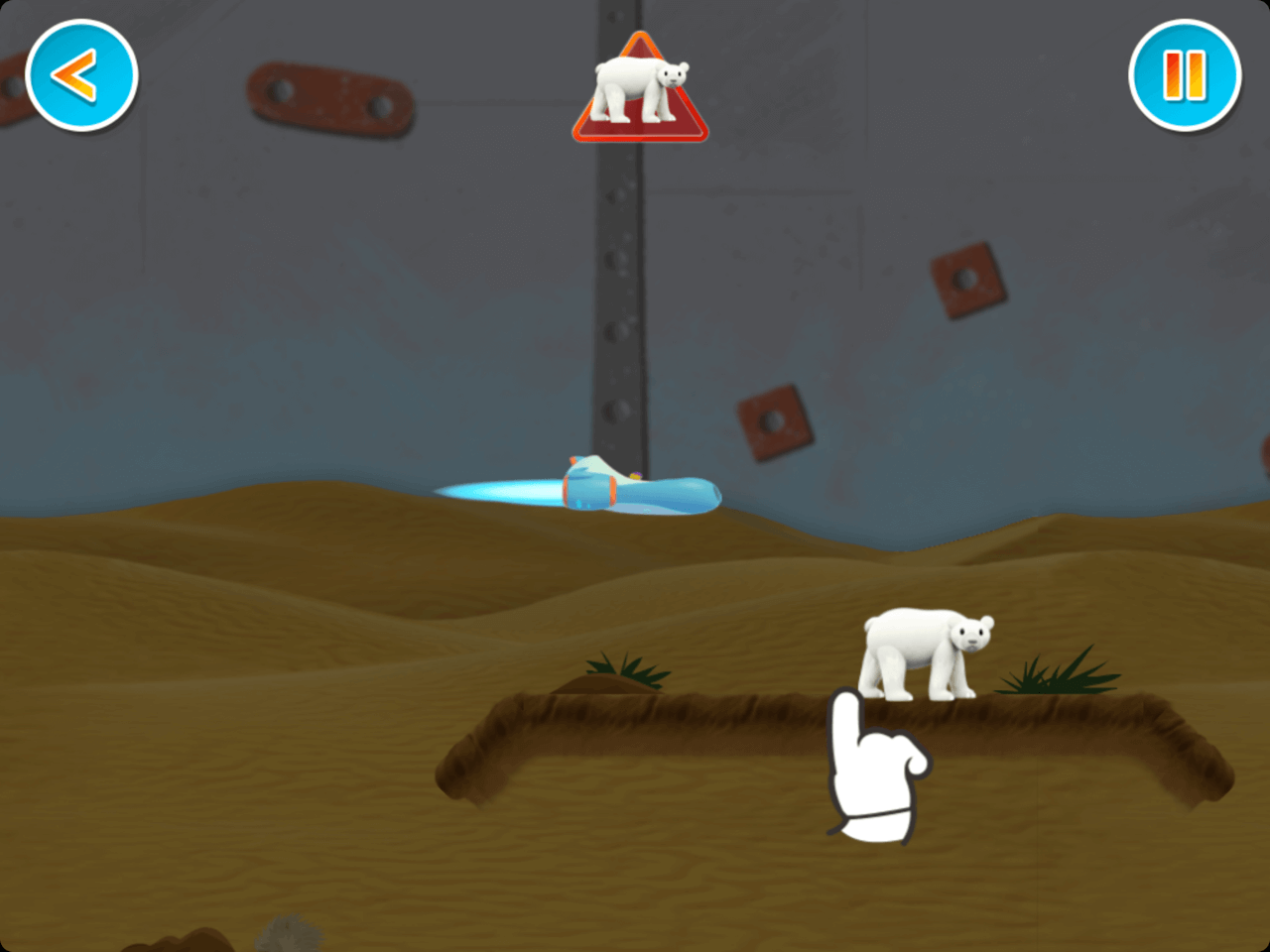 For the first level we broke down the aim of the game into step by step onboarding, getting users to complete the tutorial themselves. After this they would understand what to do and were able to play the rest of the game. 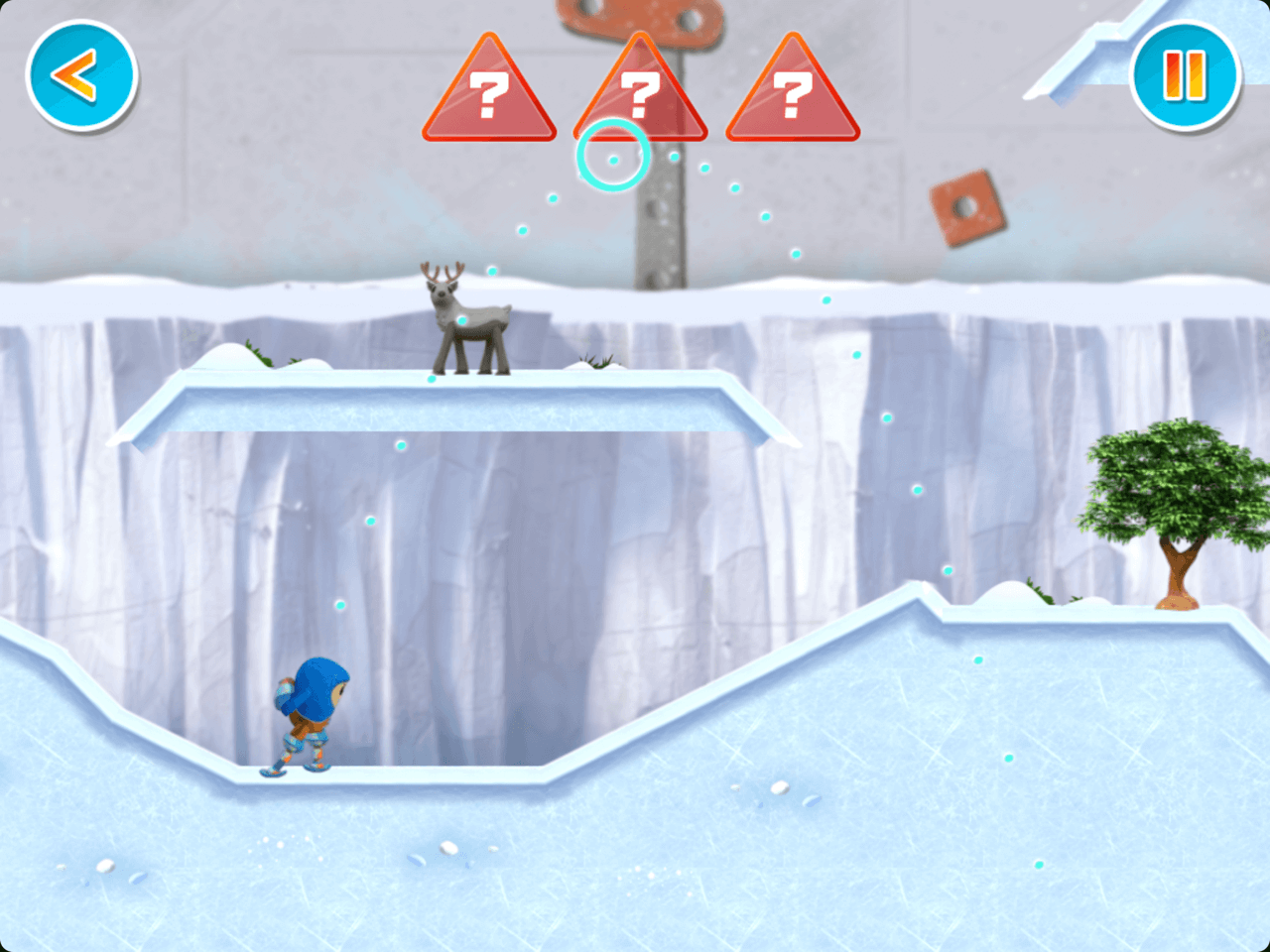 The game used multiple mechanics for moving the Go Jetters around. This kept older users really engaged but frustrated some of the younger users. We implemented clear tutorials to help those users get to grips with the controls.

Children playing the game had fun playing the game and driving their characters around the various environments and discovering new animals, however they also picked up the learning without realising. This was exactly what we had aimed for with this game. Feedback from children: