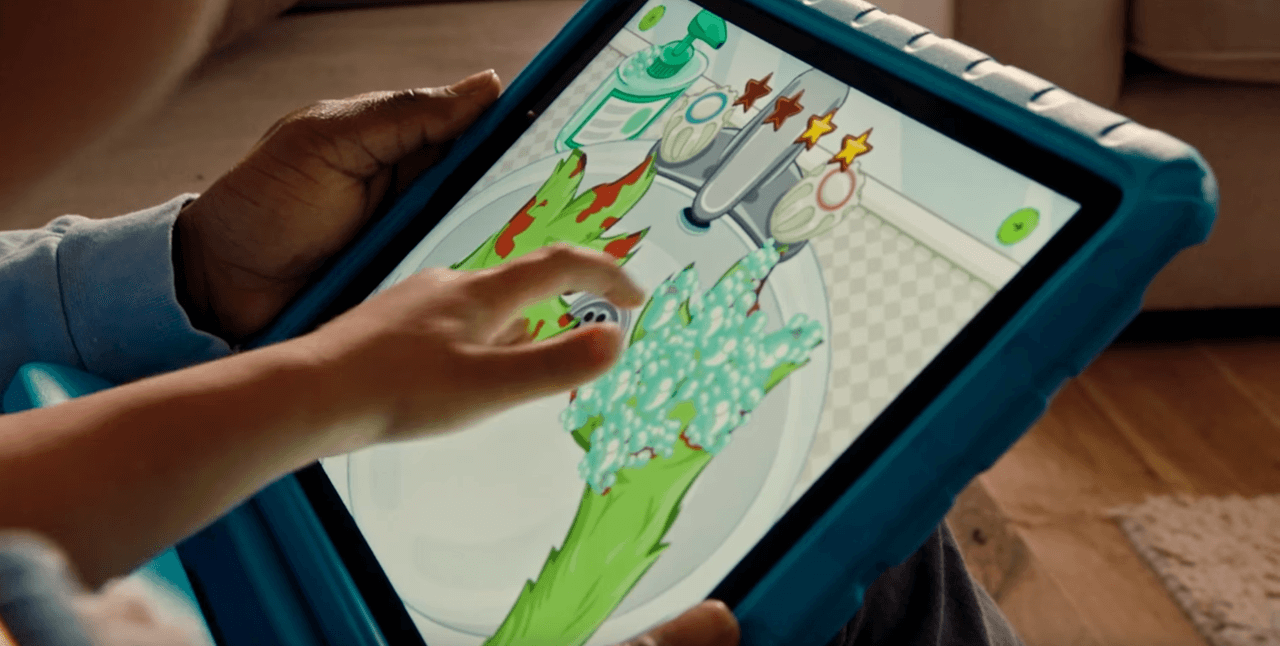 One of the main challenges with this game was children getting stuck in a loop of playing the same mini game over and over. Within the hotel, the characters are seen in various rooms with a thought bubble containing a need, for example, need to wash their hands or pick out a healthy meal. On the first visit, users arrive in the lobby and are encouraged to click on the first character which starts the first mini game.  After the first mini game is finished users are taken back to the character but as there was no visual feedback i.e. change in the character’s facial expression, users did not understand that the mini game was completed and kept replaying the same game, not realising there were multiple characters to help i.e. multiple games to play. 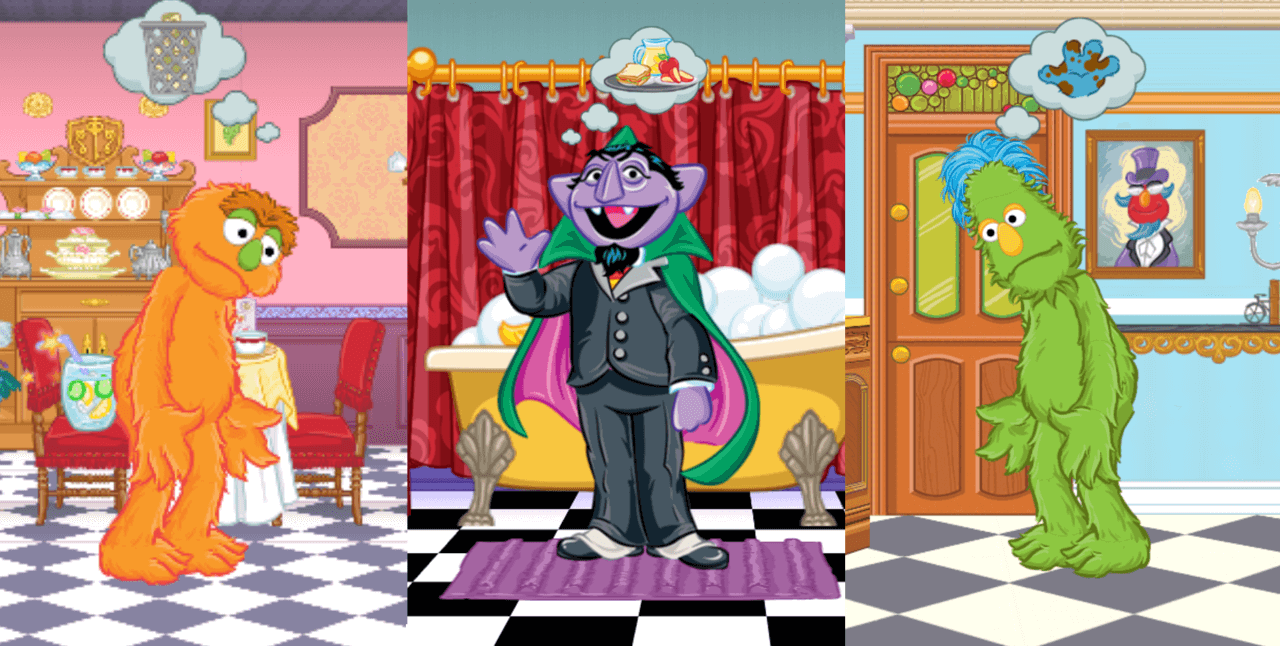 By simply changing the feedback and expressions of the characters, children started to understand the concept of the game.

During user testing sessions we always observed children having fun whilst playing the game, but also at the same time taking away key learnings without even realising. This was the main aim for this game, as it is particularly hard to teach children about this topic digitally. 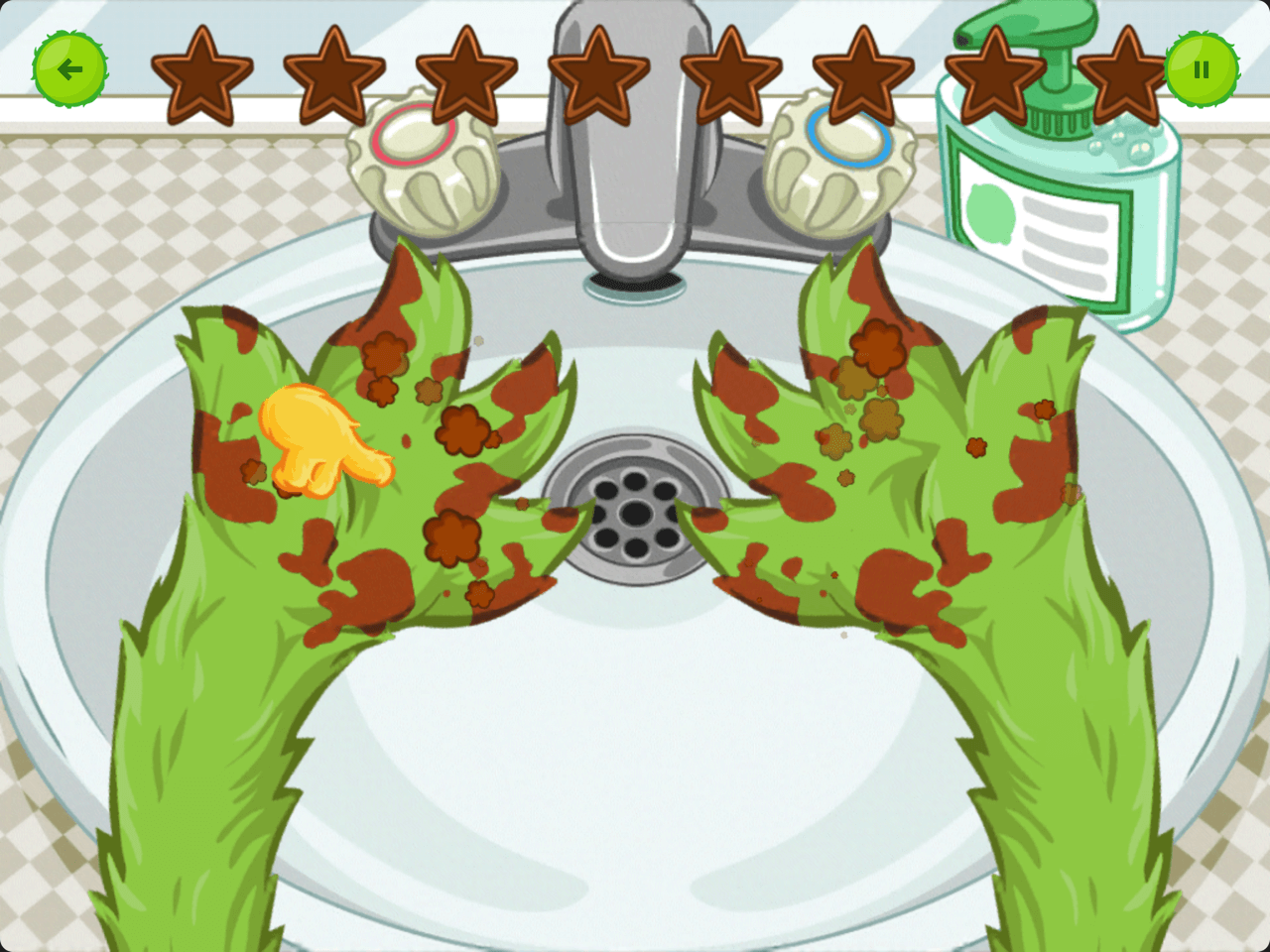